“Orange is the New Black”

Each is a top TV show based on a book.

Could the title of your book eventually be among them?

Find out tomorrow—Thursday, March 16, 2017—when Daniel Hall introduces you to Hollywood producer Ken Atchity who has made hundreds of film and television deals for storytellers who want their books featured on the big or small screen.

Their webinar at 4 p.m. Eastern on “How to Sell Your Story to Hollywood for Big Bucks“ will explain why story editors are hungry for compelling stories that they can turn into movies and TV shows. You’ll hear several reasons why they reject thousands of titles that are missing key ingredients. (“I can’t relate to anyone in the book.”) You’ll learn how to sidestep those problems and give your book a fighting chance.

UPDATE:  Watch the replay here and take advantage of the special offer for in-depth training before midnight Pacific Time on Monday, March 20

If you’ve ever dreamed of seeing your story on the big (or small) screen, this is a must-attend event. If the fiction or nonfiction book you’re writing, or the one you’ve already published, would make a great movie or TV show, don’t miss this training.

Best Books Made into Movies

These best-selling books, and many more, have made it onto the silver screen:

“The Girl with the Dragon Tattoo”

Could your book or story be a candidate for a movie? Don’t miss tomorrow’s training. Register here. 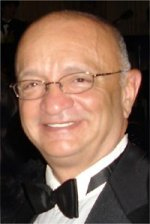 With nearly 50 years experience in the publishing world, and 25 years in entertainment, Ken Atchity is a self-defined “story merchant” — writer, producer, career coach, teacher and literary manager, responsible for launching dozens of books and films. His life’s passion is finding great storytellers and turning them into bestselling authors and screenwriters.

Based on his own teaching and writing experience, Ken has successfully built bestselling careers for novelists, nonfiction writers and screenwriters from the ground up. 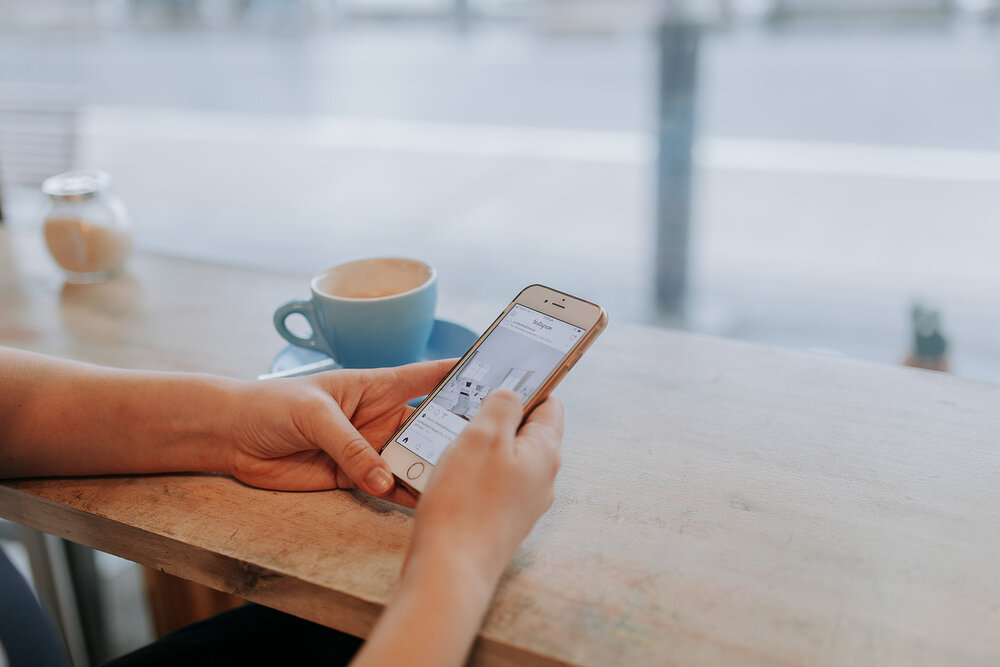