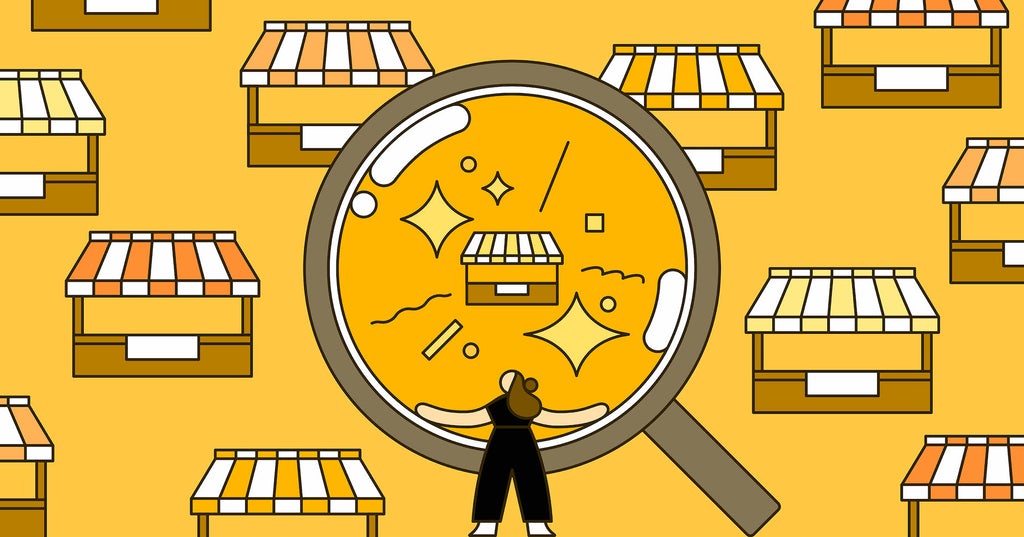 There are entire industries built on the premise of “Go big or go home” — wherein success is defined not necessarily in terms of profitability, but by the ability to find the big market, scale to meet it, then scale even more. The underlying concept is that, because large markets have huge numbers of customers to reach, the opportunity is greatest there, but going after the biggest buyer group and honing in on their obvious needs isn’t the only path to doing well, and can often put one in the position of simply being a commodity player. It’s worth asking, as a seller, whether it’s possible to do better taking a different path and looking for smaller, perhaps underserved markets. These are often less expensive to buy into, have lower overall competition and provide a new business the opportunity to truly differentiate itself through convenience, technology and personalized service.

When a lot of people have a clear need, it’s obvious that many business leaders are going to target it — their principal concern how to develop themselves and their companies to meet that need in a way that stands out. As a result, competition is often reduced to its lowest common denominator: price, which is often the sole differentiator that customers are actually able to see. In such a crowded mass market, products get commoditized. Take coffee, for example, which was a commodity-only proposition for decades until a few competitors realized that customers had another need: they wanted a place where they could be social, where coffee was just a part of the experience. And, voila, an entirely new industry was invented (some might say rediscovered).

In mass market situations, a potentially winning bet is to leave that crowded playing field and find niche markets where customers aren’t being served. The number of customers in that niche might be smaller, but you’ll have less competition and can earn a reputation as a leader in providing those special goods and services.

If this tactic strikes a familiar technology note, that’s because it’s one concept behind good SEO. If you find the relevant keywords most other sites don’t use, then you can pop to the top of Google rankings.

Renovation lending is a great example of how niche marketing can work in your favor. In this structure, a lender bases a loan on what a property will be worth after improvements (such as redoing a kitchen, updating a bath or adding an addition) are made. For example, let’s say you want to buy a property priced at $200,000 and are further interested in a bath and kitchen remodel costing $75,000. A conventional lender might lend you up to 80%, or $160,000, and you come up with the rest ($40,000) as a down payment. After purchasing the home, you hire a contractor and pay them $75,000, for a total cash outlay of $115,000. But if you take a renovation loan, the appraiser will evaluate the property as though you’ve already done the improvements. That might bump the value of the home from $200,000 to perhaps $260,000. A lender would then lend 80% of $260,000, which covers the purchase price plus $8,000 of the remodeling expense. For most, that loan type would be considerably more affordable.

Smaller companies in particular can benefit from renovation loans and other lesser-known loan products. They don’t need the economy of scale that the big players do, and are usually more comfortable with a more high-touch or personal market. In much the same way a local boutique clothing store can offer a more immersive, relationship-based experience compared to a giant like Amazon, smaller lending companies are taking advantage of their ability to tackle less common products, in a personal way, and directly within their communities.

Niche Markets : The risks can be well worth it

Getting involved in a niche markets product or sector admittedly carries higher risks. In the renovation lending example, the risk of a contractor issue is now shared by consumer and lender (rather than being just the consumer’s concern), and you have to be comfortable with that higher risk. But going niche and addressing underserved markets often means you can cater to the strengths you already have, rather than changing everything to do new business. So, look at what you do well or already have the resources for, then match that to a product or market need that doesn’t have as much competition, and take time along the way to build strong relationships for consistent profit and sustainability.

4 Steps to Building a Community of Raving Fans

Opinions expressed by Entrepreneur contributors are their own. A community of enthusiastic fans is an…

Opinions expressed by Entrepreneur contributors are their own. When I was young, I had dreams…

Opinions expressed by Entrepreneur contributors are their own. There are entire industries built on the… 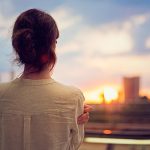 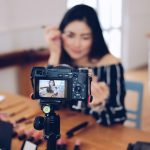 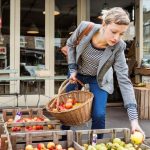